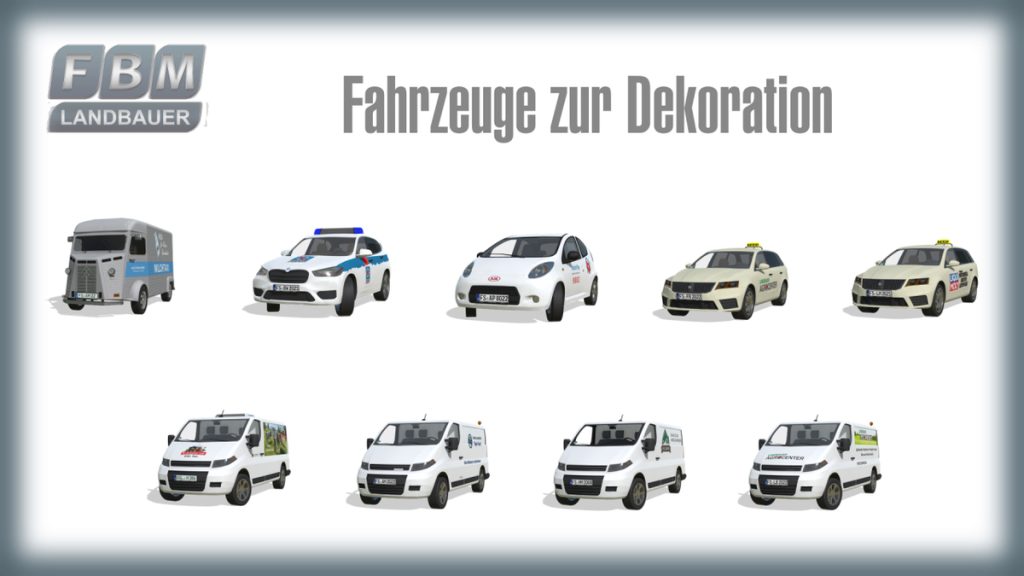 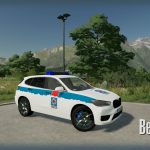 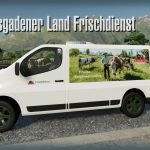 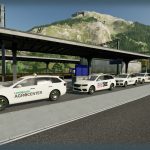 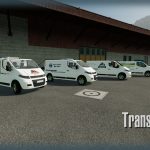 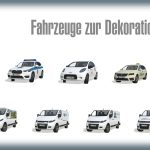 The farmer decorative vehicles package includes, among other things, some vehicles that are known from the road traffic of Farming Simulator. These are purely for decoration and are characterized by a special appearance. These vehicles were initially designed as an add-on to the Production Building Pack and are now being released as a “Stand Alone MOD”. More vehicles will be added via update in the future.

• Purchase prices: 0 € (decorative items are uniformly free)
• All vehicles have a raster function in the rotation when placed
• Can be found in the game under: Build / Decoration / Miscellaneous
• Languages: Deutsch, English, Français, Italiano, Polski