Giants have finally revealed it’s third map in the upcoming Farming Simulator 22 – Haut-Beyleron. This map will take you to France, let’s see what this map has to offer us. 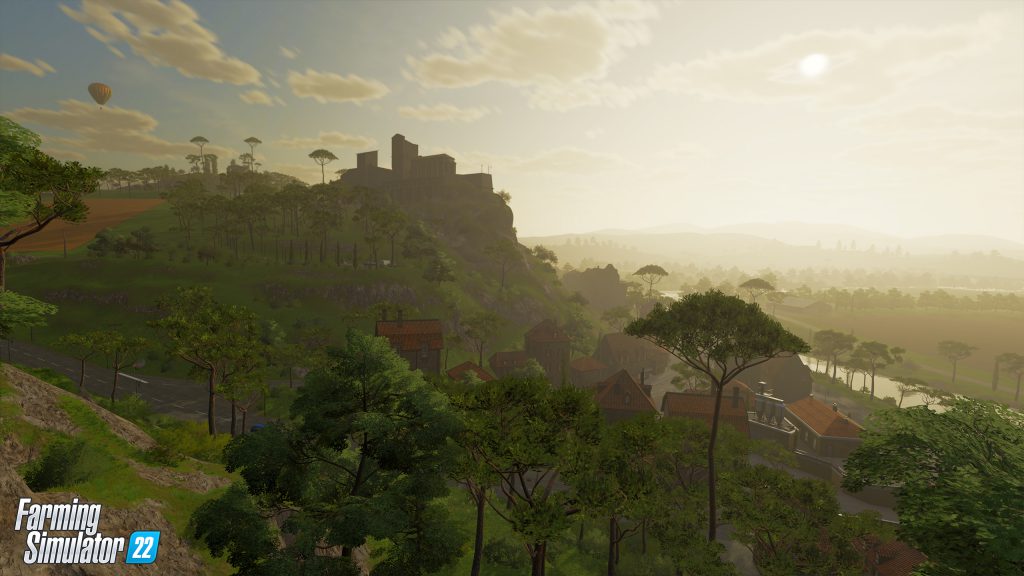 This map will not represent a specific location but will have a lot of elements from whole France. Things you will notice will come from regions of Nouvelle-Aquitaine in the south-west of the country and Provence-Alpes-Côte d’Azur in the south-east – creating the Mediterranean charm of southern France. The map will have a river that was inspired by Beynac-et-Cazenac. 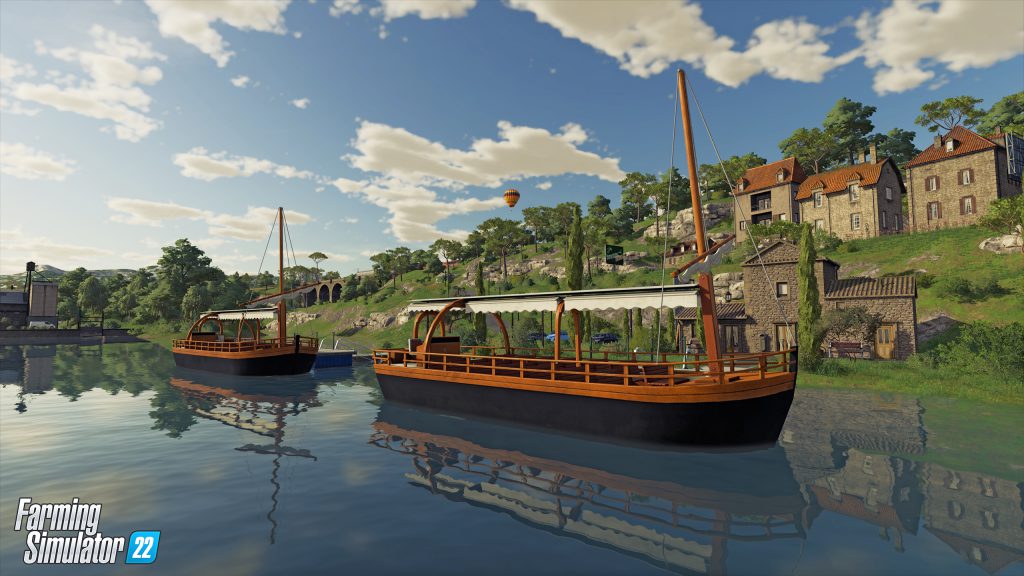 The map has a lot to offer from beautiful locations, selling points, castle that represents south-eastern communes like Sisteron. 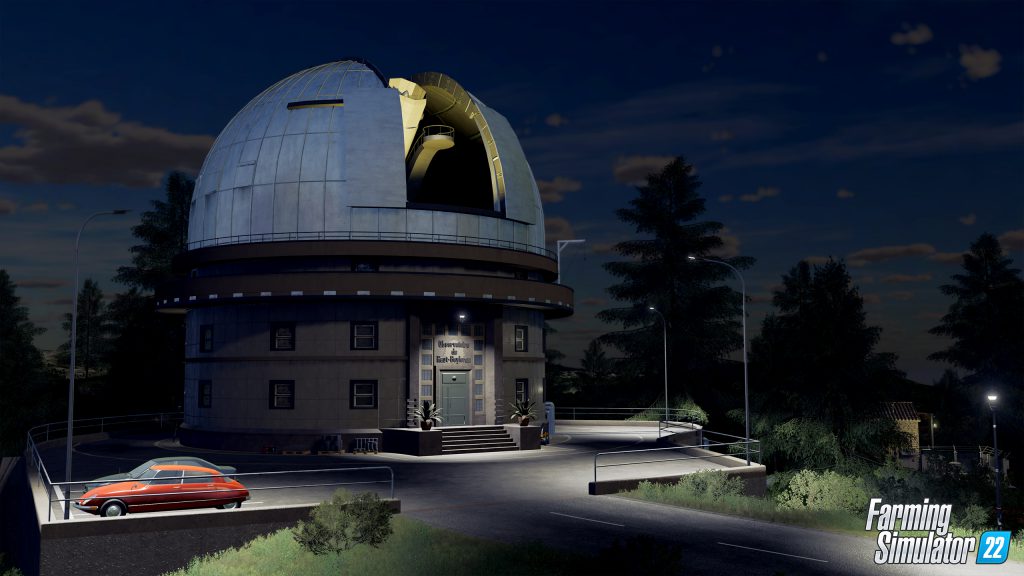 The map will offer traditional gondolas, floating on the rivers or if you are more into sky scenary – observatory, opening its dome at sundown to align the telescope with the stars. In this map it’s ok to take a break once a while to drive around with your car and enjoy the scenary. 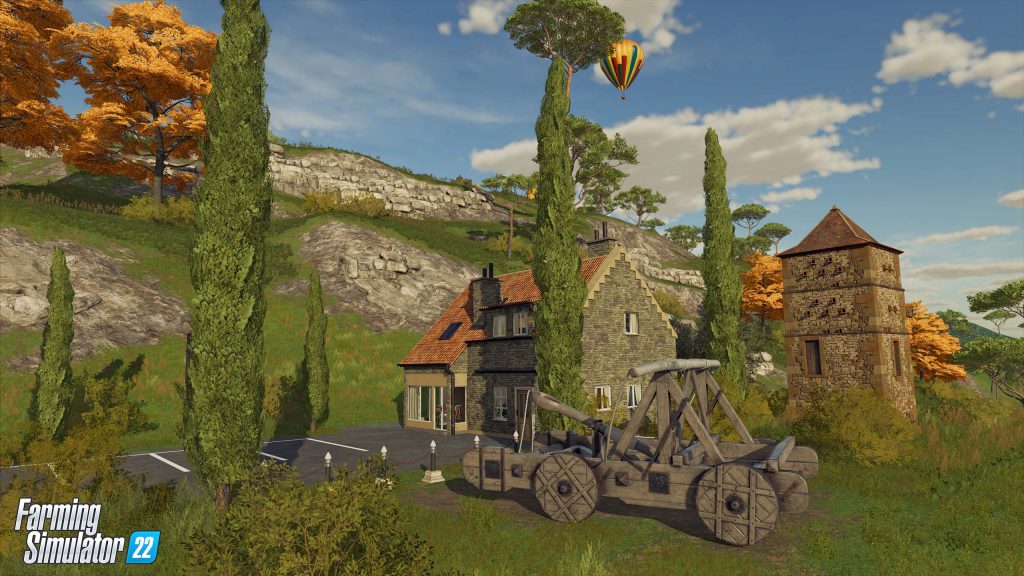 There’s even a catapult!

Create your own idyllic vineyard! 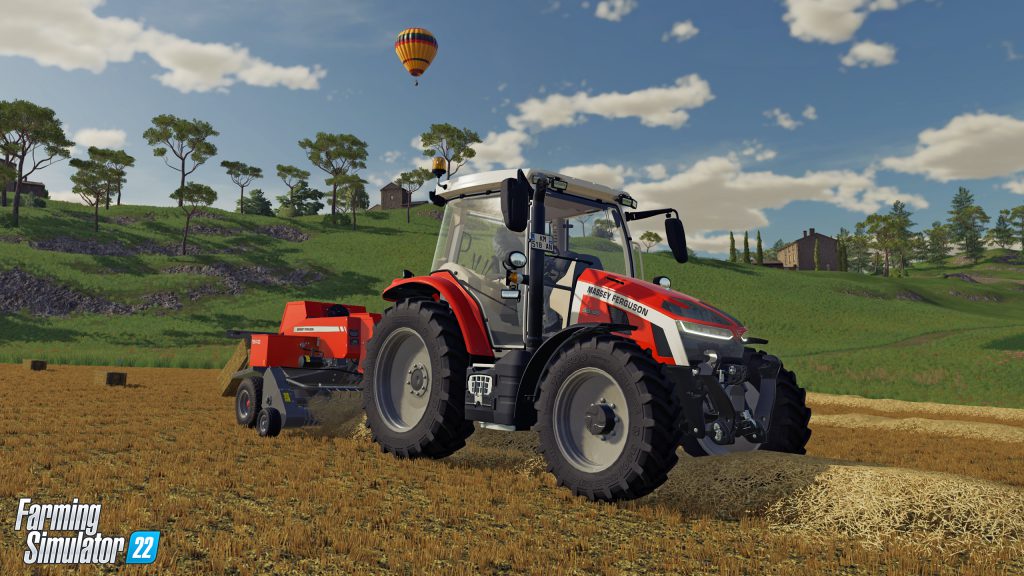 This map is suited also for new crops of FS22 such as grapes and olives that will bring even more life and beautiful landscape into your fields. 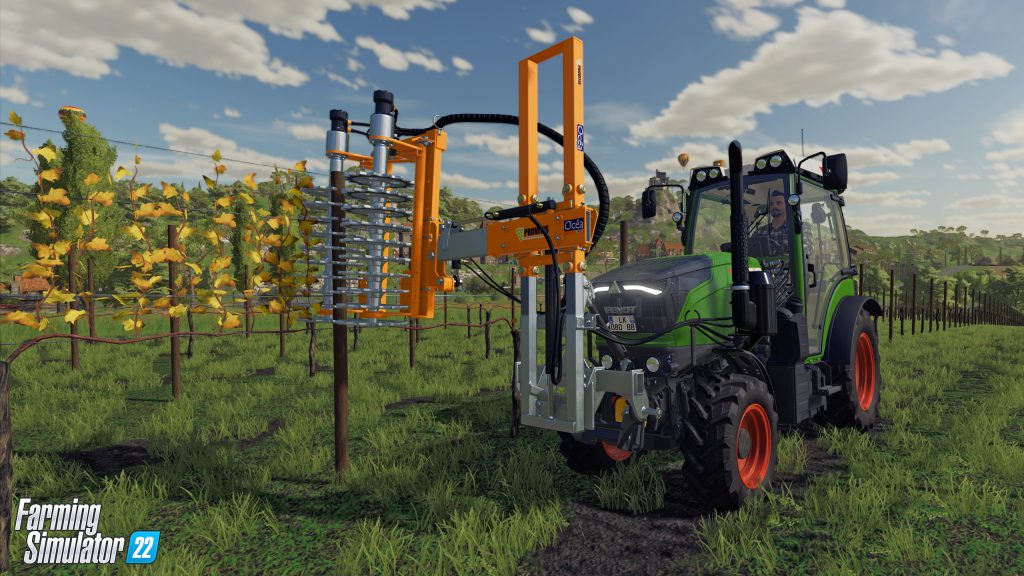 Because that map is not based on a particular region of France be aware that the mild Mediterranean climate will bring snow due to seasons instalment into Farming Simulator 22. 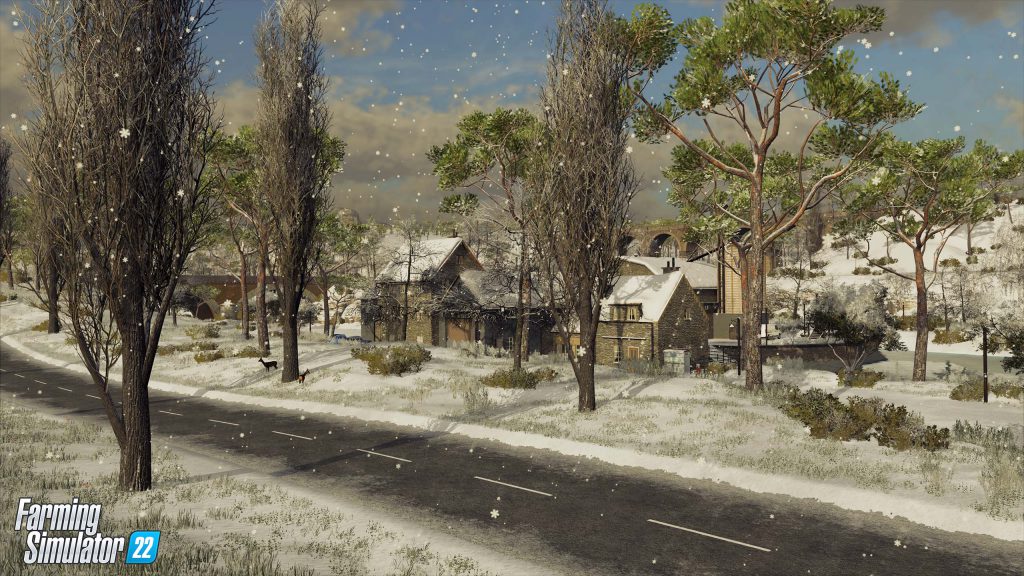 Of course, you can turn snow off if you want to – creating an experience that’s representative of the more Mediterranean regions in southern France, where snow is a bit rarer. 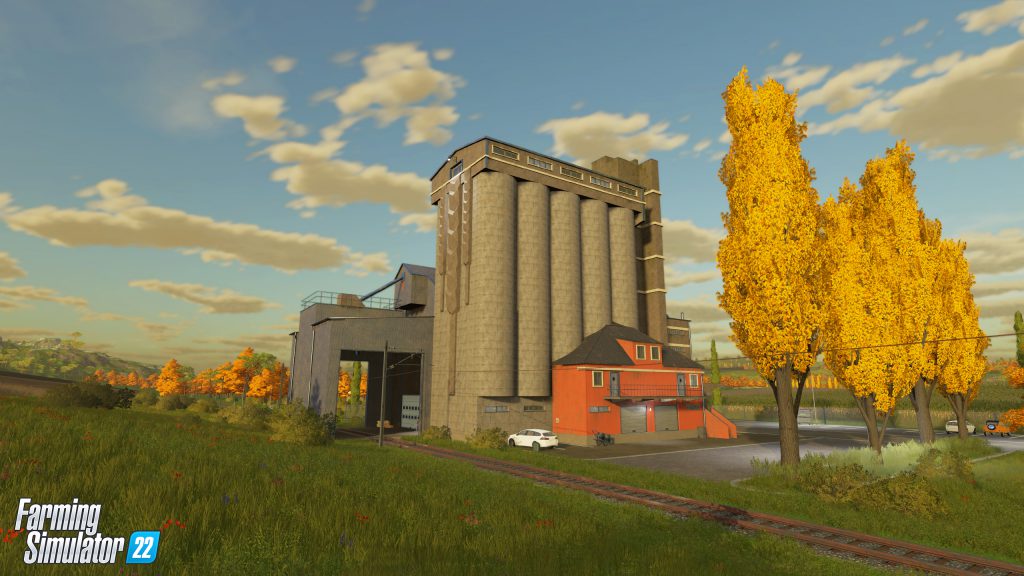 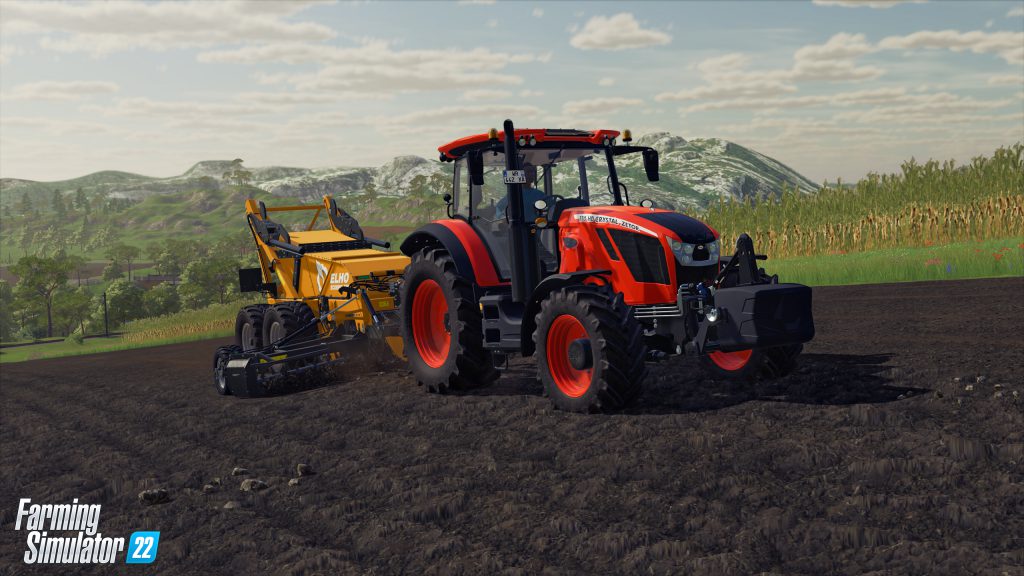