With one month left for release of Farming Simulator 22 game Giants have made some changes in the upcoming game while listening to what players community feedbacked. Let’s take a look what will be improved from our reports.

Changes to the seasonal length 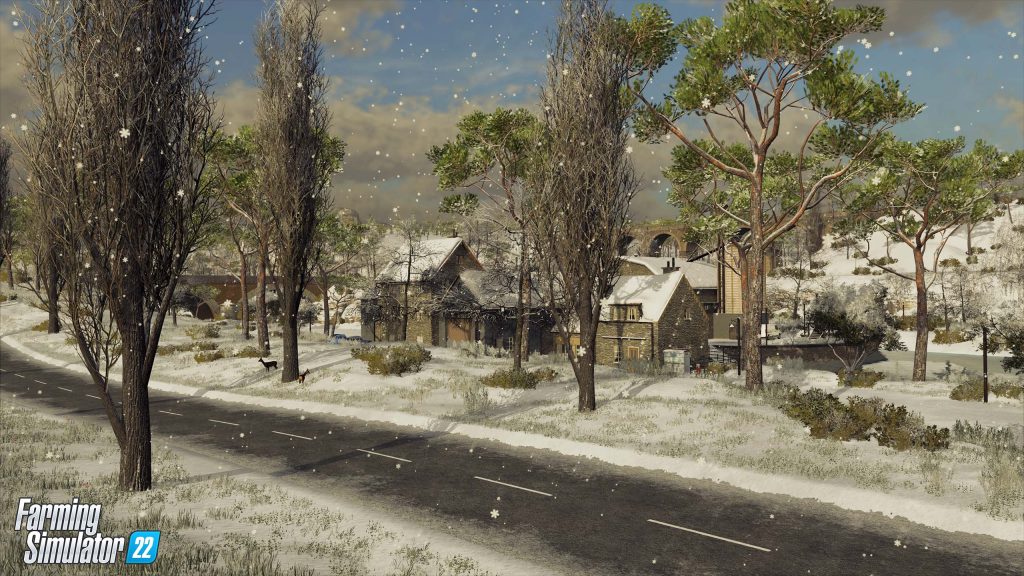 Farming Simulator 22, a virtual year was supposed to consist of twelve days. Meaning, each day in-game would be the equivalent of a month. Goal was, and still is, to find a balance of challenging and relaxing gameplay-mechanics that work for as many players as possible, regardless of their experience. A lot of people asked for change in this and Giants have listened and now seasons will be longer. You can increase the length of a month up to 28 days. Changes take effect after the current season is completed.

Changes to the graphics 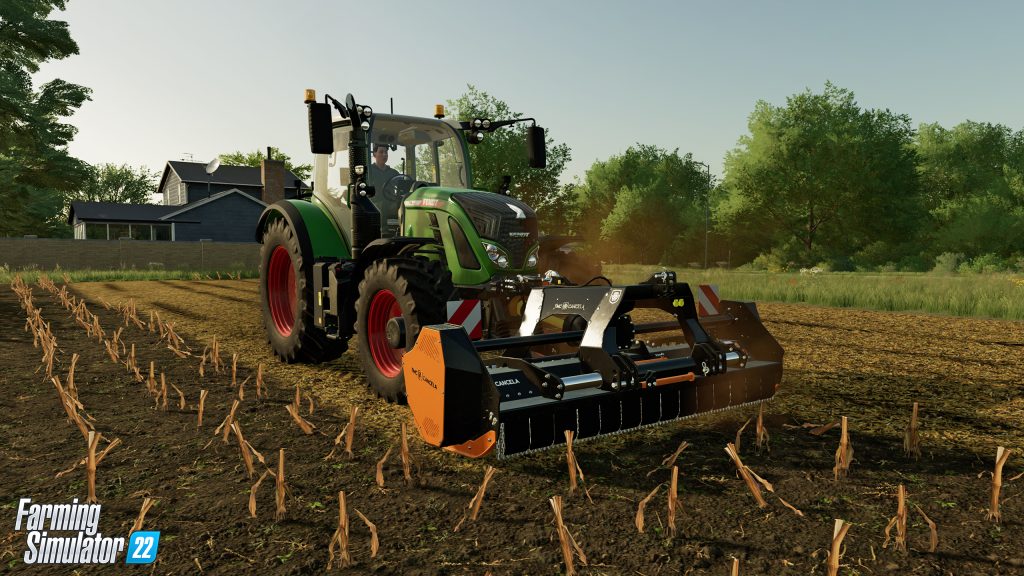 Sorghum, or milo, is an important crop, becoming even more important in recent years, in warm climates. That’s why it’s considered a welcome addition by our American players and a predestined crop to sow on the US-Midwestern map, Elmcreek. On the other hand, Mediterranean-inspired map Haut-Beyleron also benefits from having sorghum available to grow. As sorghum farmers all around the world noticed, the process of harvesting sorghum wasn’t quite accurate in the early version of Farming Simulator 22. In the final version of the game only the top of the fruit gets cut off when harvesting.