Farming Simulator 22 comes with seasons for all uf us to enjoy Spring, Summer, Fall, and Winter cycles. Gamers will need to prepare for all seasons to avoid damaging crops and etc. Obviously if seasons are not for you it’s possible to deactivate this feature.

Let’s take a look into Giants FarmCon presentation of seasonal changes in the game:

Visual changes through the seasons 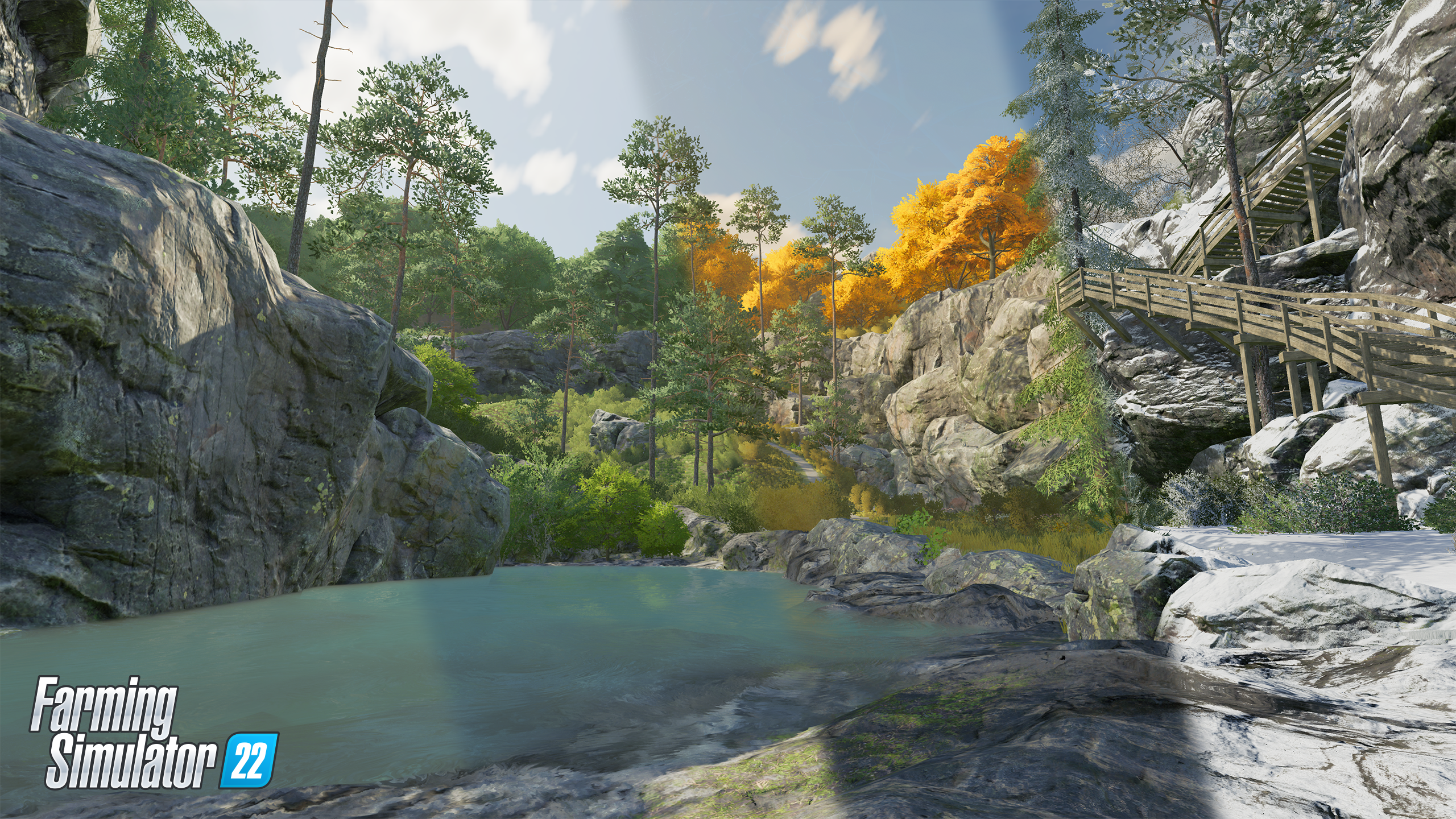 Visuals are the obvious change from this new feature. We have already showed sneak peak of seasons in Farming Simulator 22 seasonal cycles. What can be expected? Various assests such as tint of trees, grass and bushes is more homogeneous now + general game graphics have been updated as well.

Let’s take a look at the most obvious change: the visuals. Since we showed you the four seasons in Farming Simulator 22 last time, we updated the visual appearance of various assets in the game. The tint of trees, grass and bushes is more homogeneous now. Reflections on water are now visiable and many season-specific aesthetics that makes game nature looks more natural.

Since each season comes with its own characteristics, the atmosphere changes quite a bit throughout the year. In spring, trees start to grow their leaves in vibrant colors. They mature into lush green trees in summer. In Fall, the color pallet changes – the atmosphere turns a bit melancholic before everything will be covered in a thick layer of snow when winter comes around. Here and there, it even gets icy. We recommend paying the waterfall a visit to enjoy a cave-like place of solitude, riddled with icicles. But we won’t spoil it for you, right now! 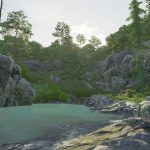 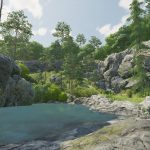 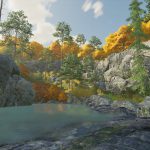 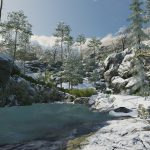 Seasonal gameplay: on or off?

New experience with Seasons are provided to the upcoming Farming Simulator 22. The game looks nicier more rich, but if you don’t want to play with seasons you can still have the time years but plant and harvest your crops independently of the season via deactivating “seasonal growth”.

The seasons in-game are divided into months. A year consists of twelve days. Meaning, each day in-game is the equivalent of a month. Using the timescale control, it is up to you how fast the days pass. Basically, a season can range from half an hour of playtime up to a long weekend.

Also, if snow is not your thing you can turn that off. The game is quite flexible with various turn on off things depending on your likings and how much off full experience you want.

Seasonal gameplay on: Mind the calendar! 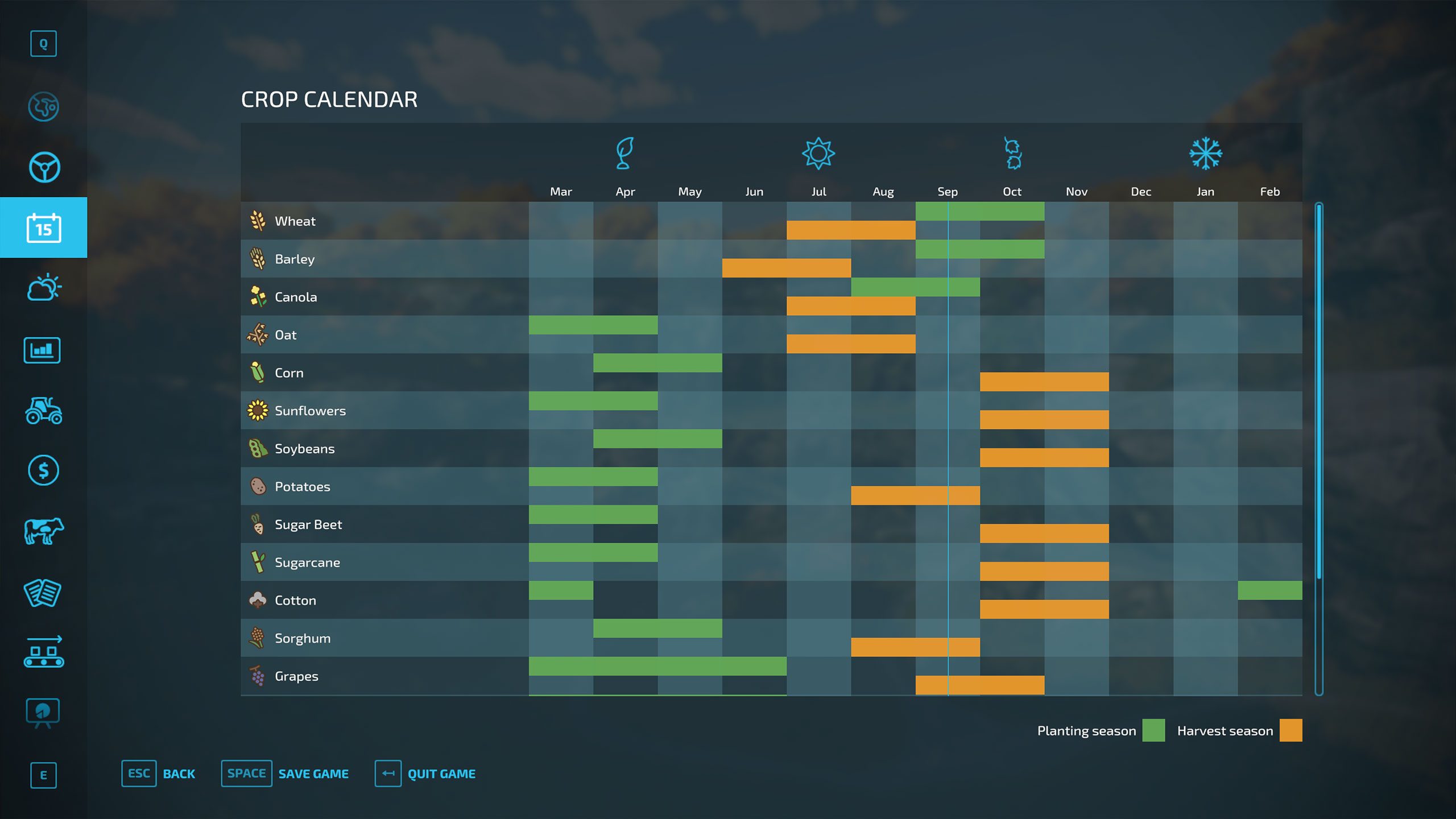 To experience full game features take a look at the new crop calendar that will let you know about various important things of the game like when you have to plant your crops, and when to harvest if seasonal growth is activated.

Take the new crops, for example: Grapes and olives have to be planted from March to June. Harvest season for grapes starts in September and last until the end of October. Olives, though, you have to harvest in the month of October. Sorghum, the third new crop in Farming Simulator 22, needs to be sown from April to May. It’ll be ready to harvest from August to September.

You also have to bear in mind that the demand for your crops, and therefore the selling prices, change throughout the year. To get the best price, you will have to store your harvested crops and sell them when the demand is high due to the season. 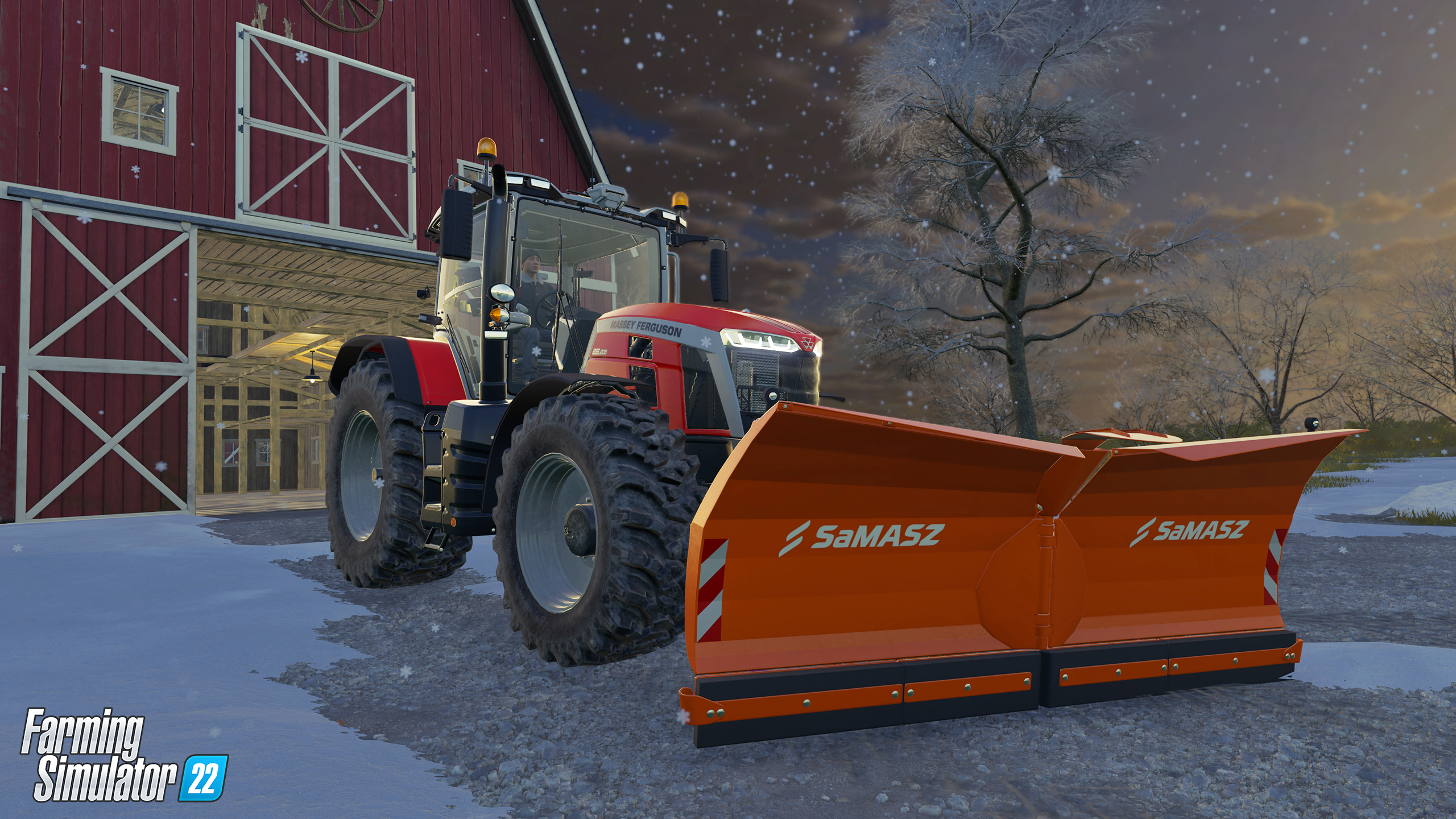 What winter without snow huh? Snow will cover your farmlands and you will have to be ready to take action and plow snow out of your lands. Keep in mind if you are running animal husbandry in your farming operations. Store enough food for the winter!

If you don’t like to shovel loads of snow and don’t possess any animals, you might think about starting production chains. If you have the resources available, you can deliver them to various production halls to produce goods. You might even get into the hauling business to transport all the crops and goods to the next link in a production chain. Remember, you can start multiple production chains at once. As you can see, there’s still a lot to do in winter.

That’s all for now, and once more not to forget: Farming Simulator 22 will release on November 22nd for PC, Mac, PS5, Xbox Series X/S, PS4, Xbox One and Stadia.