If you haven’t watched live FarmCon we have a replay with the very first Farming Simulator 22 gameplay shots just below. Giants team members QA Lead Ken Burgess and Gameplay Developer Stefan Maurus are going to show various things that was still a secret.

Did you watch FarmCon live to witness the gameplay premiere of Farming Simulator 22? Don’t worry if you didn’t – you can watch the first scenes from the game in the videos below! 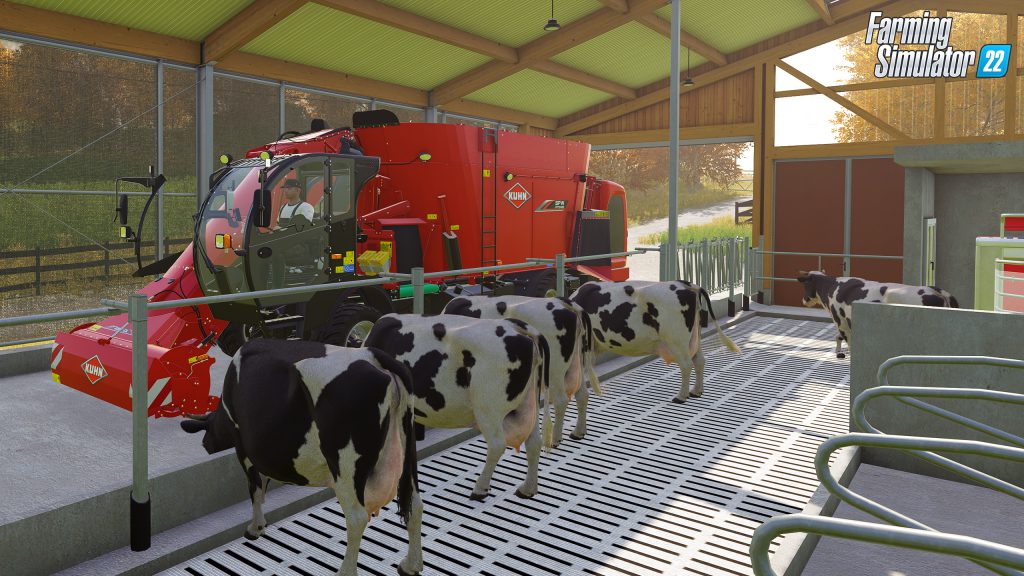 Also Ken and Stefan will present how foliage of crops are reacting to the wind, improved effects and more features and improments in the new upcoming game. What to see in each video we have a short summaries below videos.

Featured in part one: 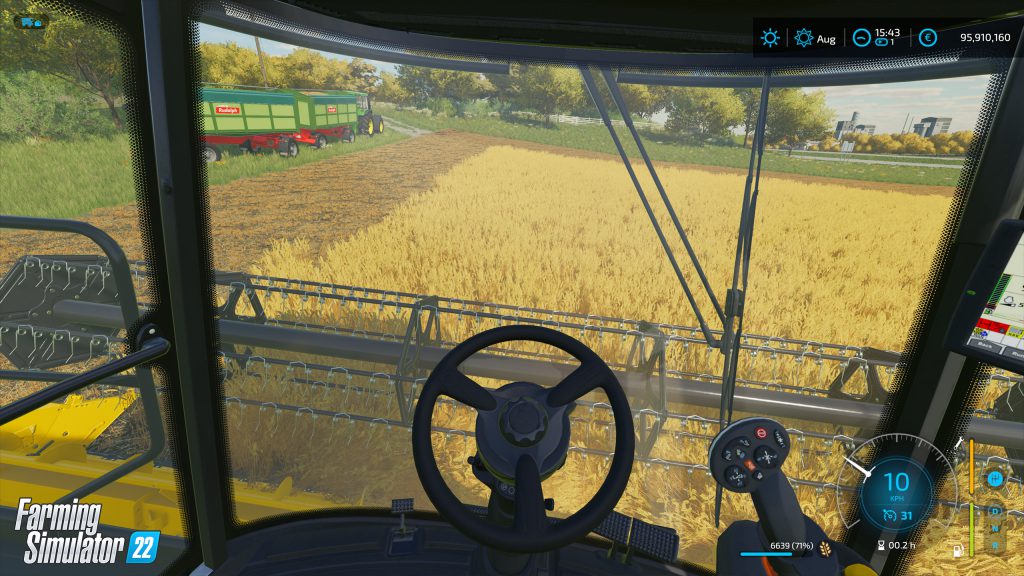